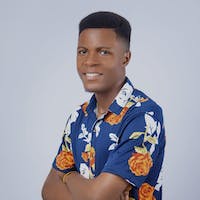 The return statement is a statement that evaluates a value and attaches it to a function. When such functions are called, they return the value that was evaluated.

Take a look at this example,

The way return statements work is similar to the program above. When a is called, it returns 5 as the value. Calling a is the same thing as calling 5. You can replace 5 with a, wherever you want to use 5.

Return statements are mostly used in functions. They are different from console.log. Console.log will output the evaluated value from its arguments to the console but the return statement will attach the value to the function.

From the first program, we can liken write1() to:

Calling write1() is the same thing as calling 'I will be attached to the write function'.

Another use case for return statements could be:

Watch this program closely. When getAgeFor function is called with yearOfBirth argument as expected, the currentYear is gotten, then a ternary operator is used to check what to return for the function. If the currentYear is less than the yearOfBirth, a value is given to be returned by the function and a different value is given if otherwise. Remember, this does not output the value.

First, we have to make sure it is a number for the string ('My current age is ') to work properly, because our getAgeFor function returns either a string ('But dude...') or a number (currentYear - yearOfBirth). This if statement can then be used to output the string containing the evaluated age gotten from our function.

I'd also like to bring to your knowledge that return statements end the execution of a function i.e, the preceding codes for that function would never be reached.

I do hope that this article has taught you a thing or two. Do you have any questions, corrections or contributions, please share them in the comment section. 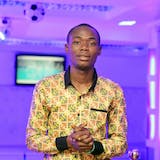 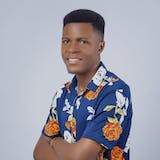